Fien and Teun, the cheerful little farmer and farmer's girl, also stay at Holiday Park Molenwaard… in their own farm. They can't wait to become friends with you!

Every day, in their own show, they tell the best stories about life on the farm in a musical and humorous way. Are you also going to sing and dance along?

And is it time to go to sleep? Then Fien and Teun will read you a nice story. What wonderful dreams you will soon have!

Fien & Teun on TV
In their own television series, Fien and Teun go on the best adventures on the farm together with their animal friends, Sebastiaan the pig, Rosa the cow, Pim the dog and sheep Mike & Molly. Playfully, Fien and Teun, as well as the young viewers in front of the TV, learn in a humorous way about the origin of food, nature and the care of animals.

How does a caterpillar become a butterfly? Do brown cows give chocolate milk? How do cavities appear in the cheese? What is flour and how do you make it? And can a snowman talk? Questions that are answered in the episodes of 'Fien & Teun'. Each episode is supported by cheerful sing-along songs about the theme of the episode.

The TV-show 'Fien & Teun' is shown from Monday to Friday on Dutch television during the show 'Telekids Mini's' at RTL Telekids on the channel RTL 8.

Fien & Teun at Adventure Farm Molenwaard
Fien and Teun are the main characters from the Adventure Farm Molenwaard. They are present almost daily for a big hug and a nice photo at the theme park in Groot-Ammers. An unforgettable experience for young ... and secretly for old too! In addition to the meet & greet (s), Fien and Teun also perform in their own theatre, with an interactive mini-show about life on the farm.

Fien & Teun Webshop
In the webshop, you'll find Fien & Teun merchandise! Experience the best stories together with Fien and Teun about mills, bees, birds or the vegetable garden in their cheerful books. Cuddle with the Fien or Teun cuddly toy, sing along with the CD, watch all Fien & Teun episodes on DVD, craft in the Fien & Teun-hobby book or go outside to work with the rakes, scoops, watering can, gloves, top boots in your own Fien & Teun overalls. That'll make working in the garden a lot of fun! 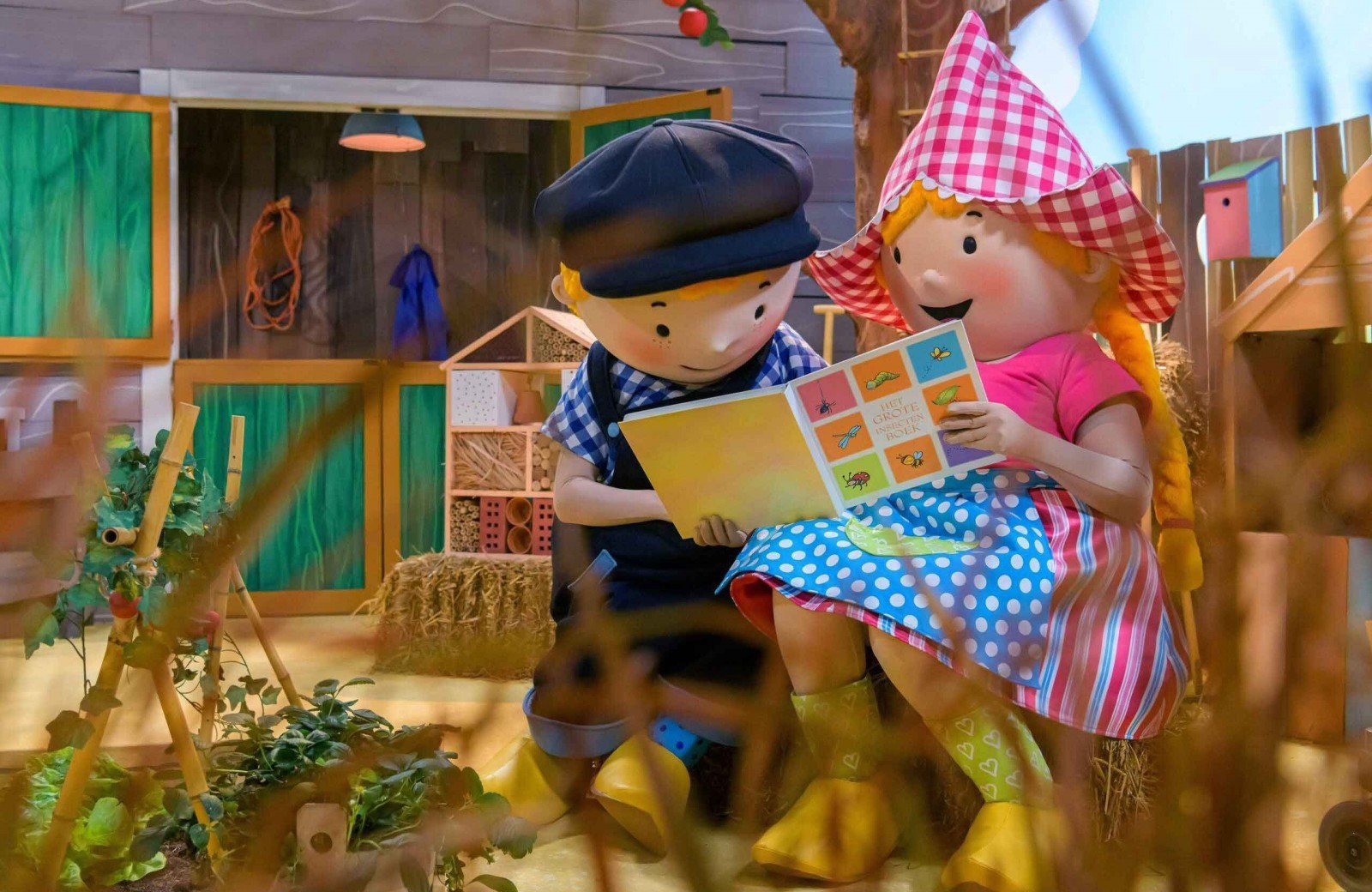 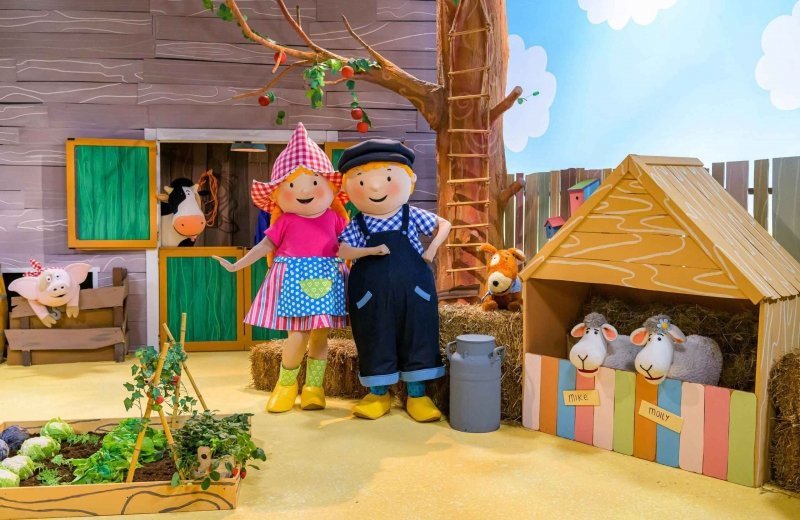 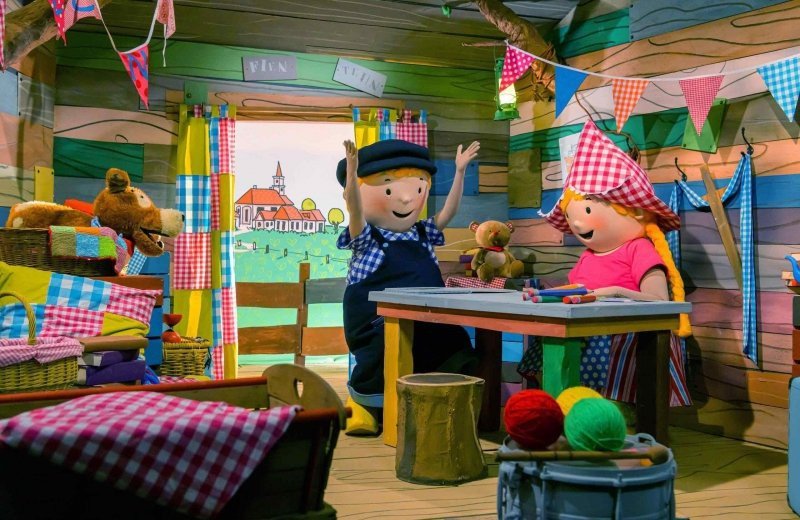